Agence NEUVILLE was created on an original idea of its eponymous founder. It combines the pluridisciplinary and complementary fields of architecture, heritage, culture, communication, artistic creation and event planning to a passion for travelling, at the service of an authentic Bordelais Art of Living.

The international outreach of the Agency is placed under the sign of an intense economic and cultural French-Swiss partnership within the Swiss capital Geneva, a city at the heart of the European continent.

Agence NEUVILLE is accompanied by more than 400 partners everyday, each of them being the perfect illustration of the craftsmanship of their core business. With them, and their remarkable French « savoir-faire », we will carry your projects as they unfold.

Excellence and authenticity are the values we ensure when accompanying you in – the creation of your brand from its genesis – the scenography of your event for an evening – the architecture of your living space for a column – the organisation of your stay in Bordeaux. 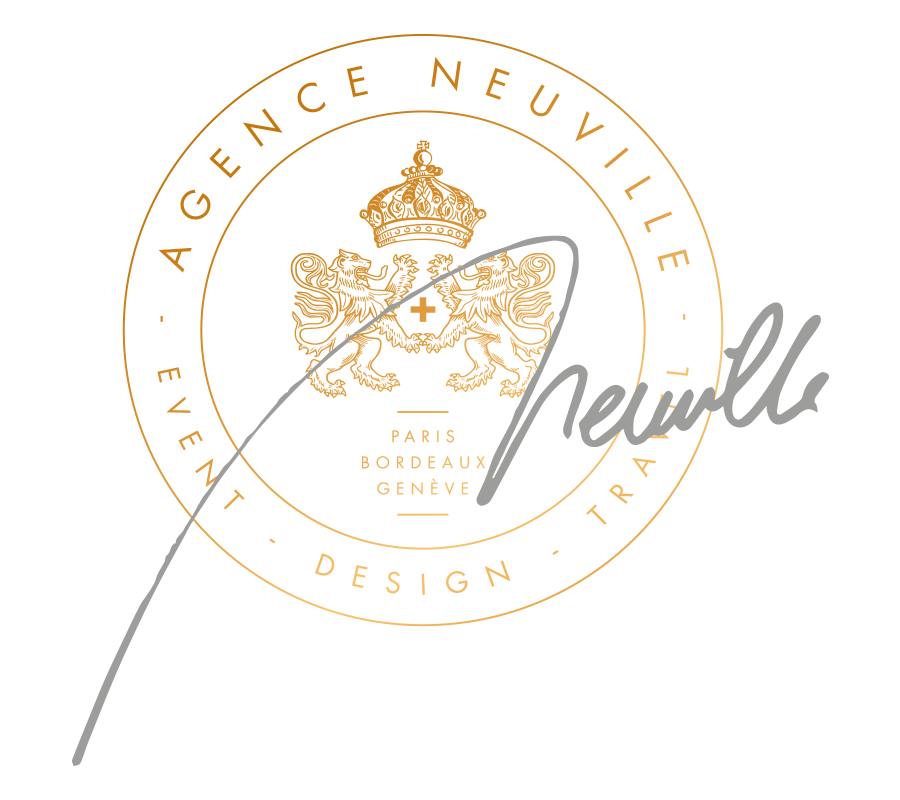 Jean-Xavier graduated at the Catholic University of Louvain in Belgium where he validated a Master in Architecture in 2012. He founds Agence NEUVILLE in 2018, where he works as the CEO.

Driven by his passion for architecture, urbanism, design, Applied Arts, music and French History, he likes to create interior worlds according to his desires, his « coup de coeur », allowing himself distortions in a pure Classic style.

Everything started with a few months detour to the restoration site of the Chateau de Cérons, a beautiful XVIIIth Century Chartreuse, owned by Caroline and Xavier Perromat, who produce a golden wine there.

Subsequently, in 2013, Jean-Xavier joined the Bordeaux Directorate-General of Planning, Housing and Heritage, then Bordeaux Métropole with Michèle Larüe-Charlus, the visionnary founder and director of the AGORA biennial, in order to think, imagine and set the urban project of Bordeaux within its Remarkable Patrimonial Site.

There he worked as an architect, along with a team dedicated to the preservation of the domestic patrimony, combining contemporary customs and ways of life. Jean-Xavier was also in charge of Internationl Relations and curator for Agora, the biennial of Architecture, Urbanism and Design in Bordeaux. In 2017, the 7th edition gathered 120 foreign personnalities who came to discuss the vision of tomorrow’s cities around the world.

Jean-Xavier draws an immense inspiration from the exceptionnal people who have often made a great difference in his life. These people around him show a combination of great humanity, benevolence and genius which triggers an unlimited admiration from him.

If Bordeaux, his first love, became, in 2012, a place for liberties and endless discoveries, things changed when a few years later, in 2016, he discovered Switzerland where found true love.

Both are unconditionnally complementary. Bordeaux, the softness of its blond architecture, the impetuosity of its estuary, its generous vineyards, its Landes terroirs. These endless lines of  majestic pines that never reach the horizon and the salted water of the ocean. Switzerland, with its fresh water lakes and its ballets of majestic swans, its mountains reaching for the clouds and the icy cold of its harsh winters…All of those things drive him to share his life between these two countries.

In 2018, he decides to focus on his most beloved passions, inspired by the several years spent discovering this jewel city through its somptuous interiors and its unique inhabitants. He creates Agence NEUVILLE, a prestige agency dedicated to the Art of Living, and specialised in the creation of original events, interior design of authentic architecture, brand and corporate communication and upscale travels to Bordeaux.

The success of Agence NEUVILLE rests on the desire to combine these complementary fields to a passion for travels and now benefits from an international outreach under the sign of an intense economic and cultural French-Swiss collaboration. 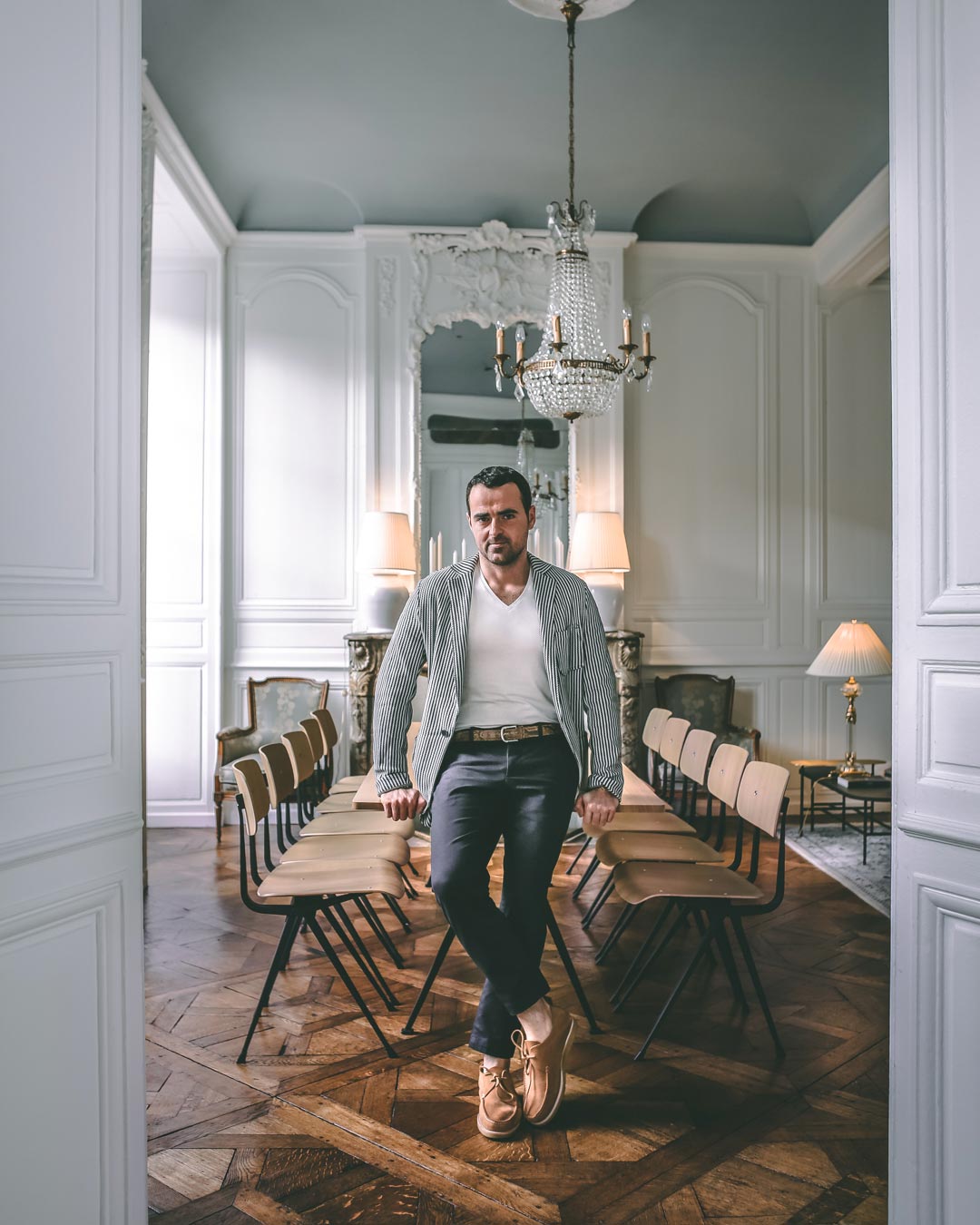